In the past a couple people told me they like my random blabbing..so that is what I’ll do. Fill you in on what is going on in the world, bullet style.

I hope everyone has a wonderful safe weekend. Not quite sure what we’re doing. Sometimes it’s great not having plans. 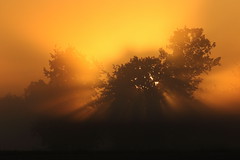 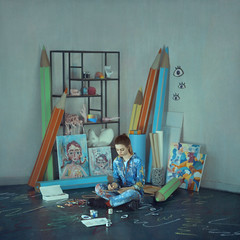 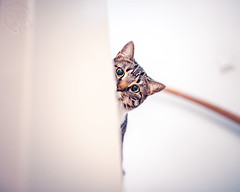 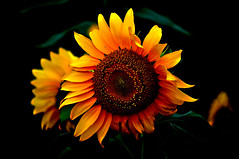 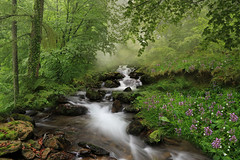